The National Industrial Court sitting in Awka has ruled in favor of a dismissed lecturer Dr. Joseph Oghenebrorie of Delta State University ordering the University to reinstate him as a lecturer in the University with the payment of his salaries from 2016 till date.

The presiding Judge of the Awka Judicial Division of the Court, Justice John Targema declared that the purported dismissal of the lecturer, Dr. Joseph Oghenebrorie from the Delta State University by its Governing Council as null and void.

The Court held that the dismissal was done in bridge of the mandatory disciplinary procedures spelt out in the University’s law and ordered the Vice Chancellor and the Governing Council of the Institution to reinstate Dr. Joseph Oghenebrorie to his position as a lecturer with payment of his salaries, allowances and benefits from August 2016 till date

In defense, the Delta State University maintained that Dr. Joseph Oghenebrorie was invited to defend himself of the allegation of misconduct in which after a thorough interview the committee recommended actions to the Governing Council where he was dismissed from the service of the University.

Delivering the Judgement the presiding Judge Justice John Targema held that the act of an employer in dismissing an employee while awaiting court verdict is a contempt of the judiciary and as such the dismissal of Dr. Joseph Oghenebrorie from the University is beyond the powers of the institution.

How to Register in Katsina State National Talent Hunt Challenge 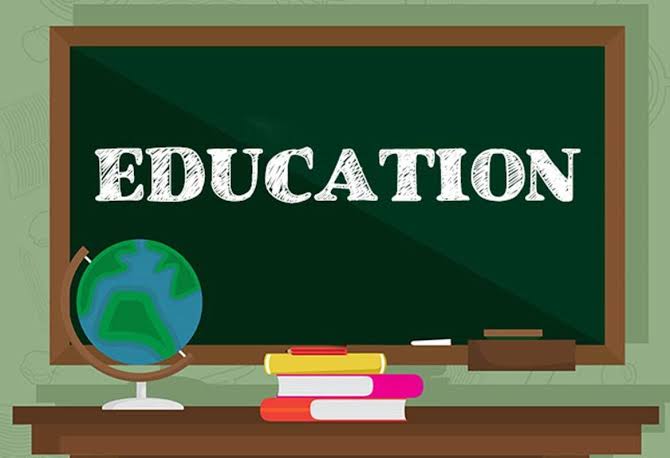 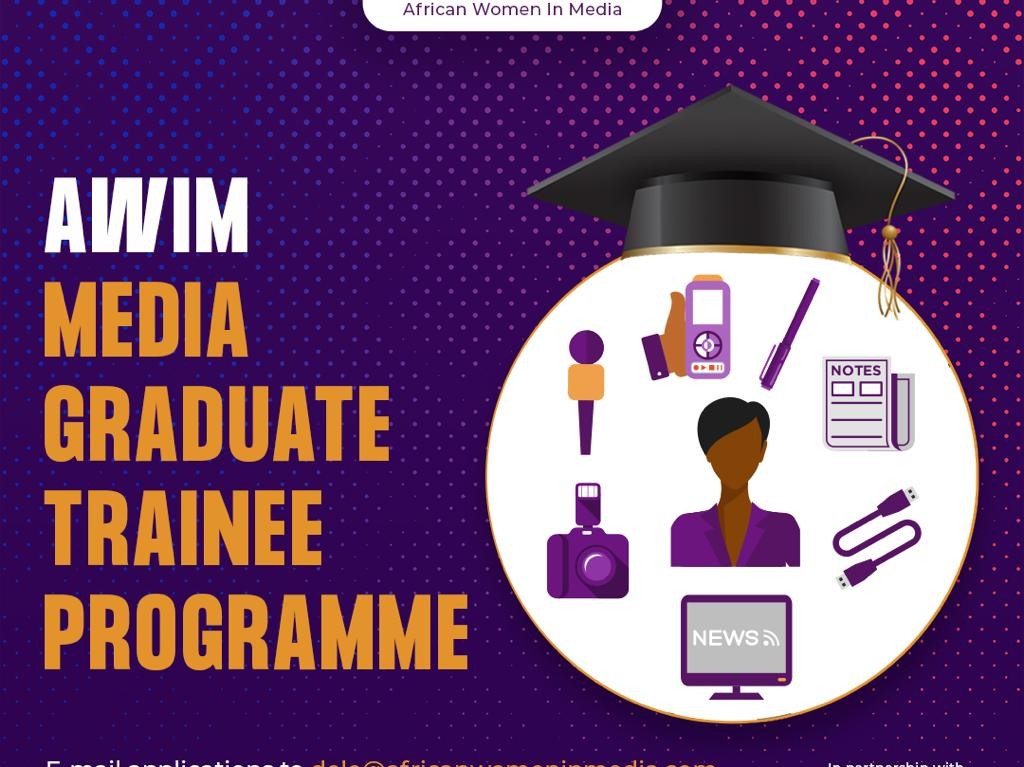 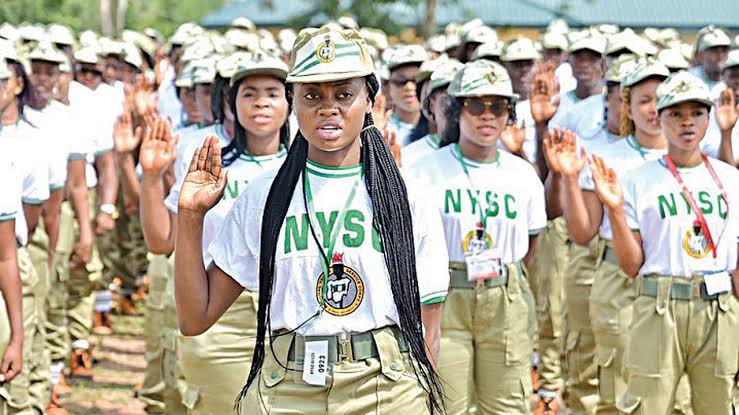 Sultan of Sokoto Calls on NYSC… 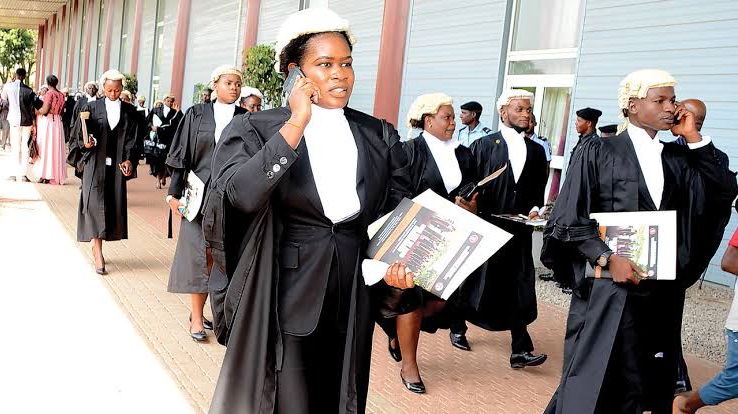 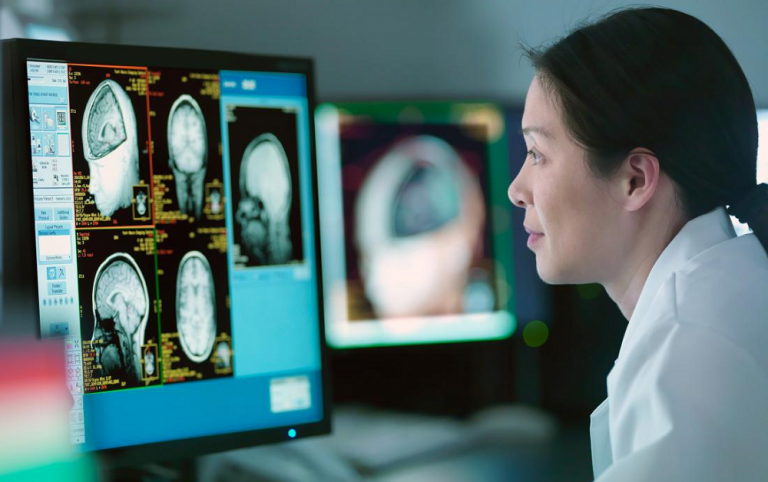 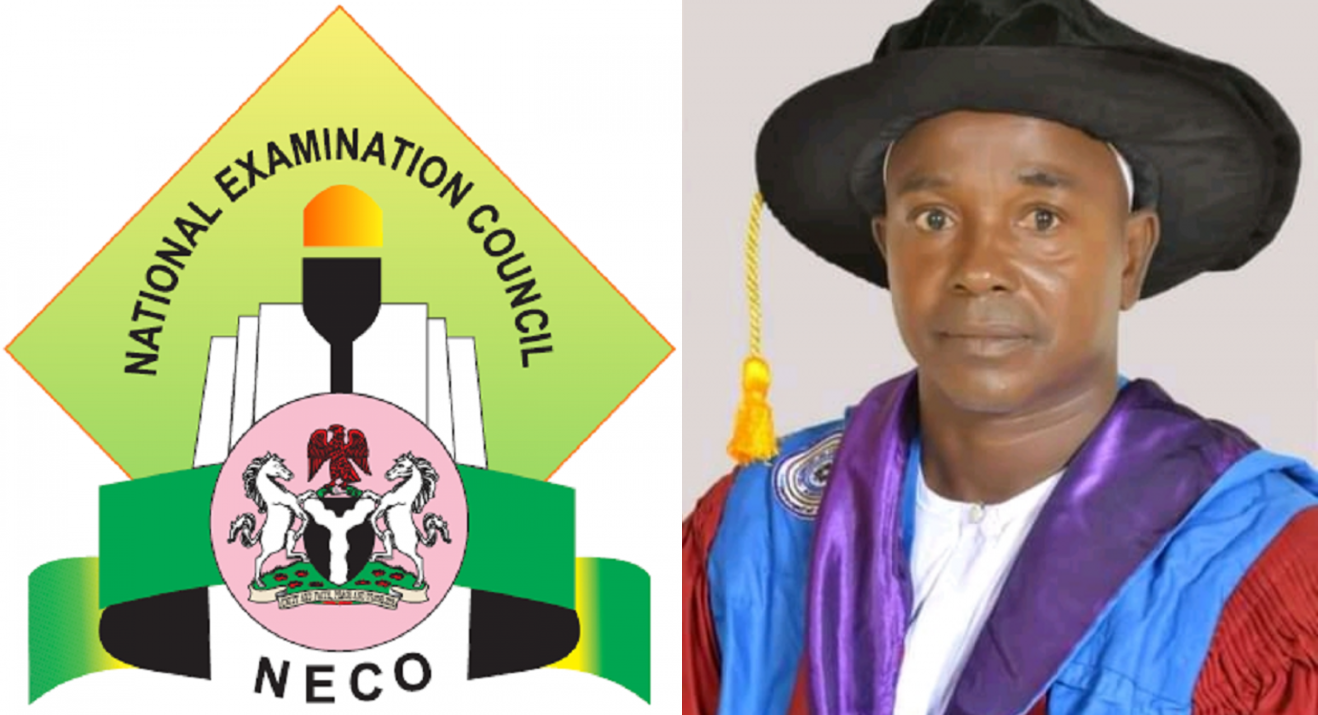