For some times now the education sector has face a series of attacks by terrorists, bandits and kidnappers. According to the education under attack report 2020, over 11,000 attacks on education were recorded between 2015 and 2019. The attacks were said to have affected more than 22,000 students and teachers in 93 countries.

In Nigeria various forms of attacks on schools and educational facilities have led to the massacre and adoption of thousands of learners, teachers and other educational personnel. Many schools have now been short down for the fear of the unknown.

The Executive Secretary of the National Human Rights Commission, Mr. Tony Ojukwu said the need to protect education in the country was more pressing now than ever.

The representative of the Director for Public Prosecution Federal Ministry of Justice, Mr. Okpotu Shuaibu said collaboration between security agents and the host communities was crucial to ensuring safer schools in the country.

Other participants in the meeting urged the Federal and State Governments to do more in order to protect children and their rights to education. The International Stakeholders meeting was in preparation for the fourth International Conference for the United Nations Declaration on Safe Schools.

FG to Address the Challenges of COVID-19 through Improving Digital Literacy Skills. 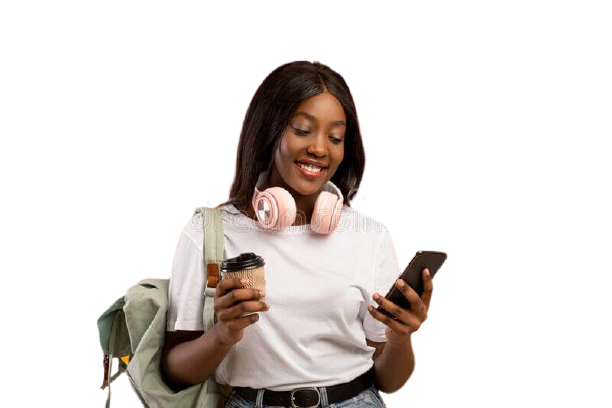 FG to Address the Challenges of… 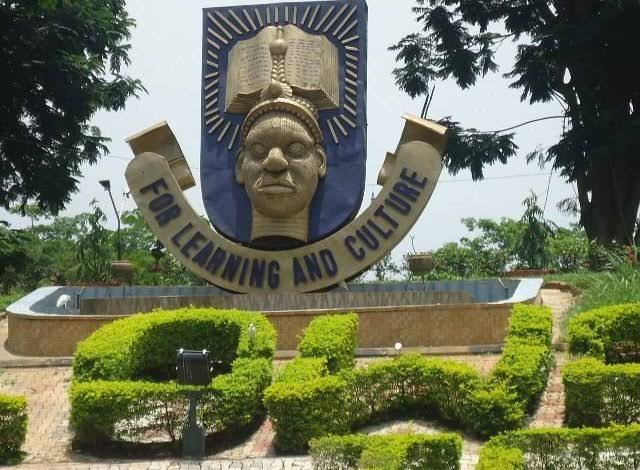