The Federal University Wukari, Taraba State has granted admissions and scholarship to all persons with disability who applied and met the requirements for admission into the University.

The Vice Chancellor of the University Professor Jude Rabo stated this at the 10th Matriculation Ceremony of the Institution in Wukari, Taraba State.

Professor Rabo described the event as historic and a milestone of his administration being it the first matriculation since he assumed office as the third vice chancellor of the institution.

He pointed out that they did not only followed due process and extant admission guidelines in the admissions but also ensured that they gave all the deserving students equal opportunity within the confines of admission quota to secure admission and study in the university.

He admonished the students not to be carried away by the popular slogan of ‘Academic Freedom’ saying that it also requires them to show growth in maturity and responsibility.

“I urge you to shorn social vices such as cultism, drug abuse, examination malpractices, fighting, unwanting perversion and other forms of misconducts which would result to expulsion or suspension.”

According to the Vice Chancellor, hostel accommodation for under graduate students has been increased by 216 bed spaces for females and 140 for males through adjustment mechanisms in the Hostels.

It was a cheerful moment for the matriculating students as confirmed by some who couldn’t hide there joy
“I am assuring them the best of my studies to give them the best and make them proud”,
“I will put up my best to do the best”,
“I feel very mush great because this is a magnificent moment in my life.”

Some parents also commended Professor Jude Rabo for offering scholarships to five persons with disabilities to study at the University. 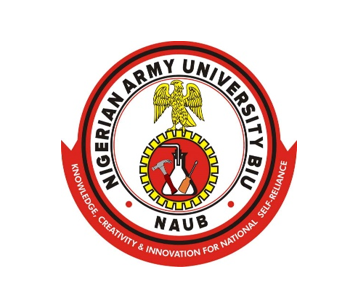 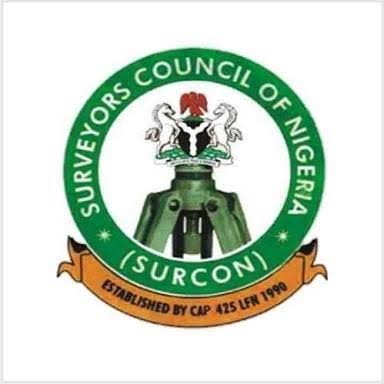 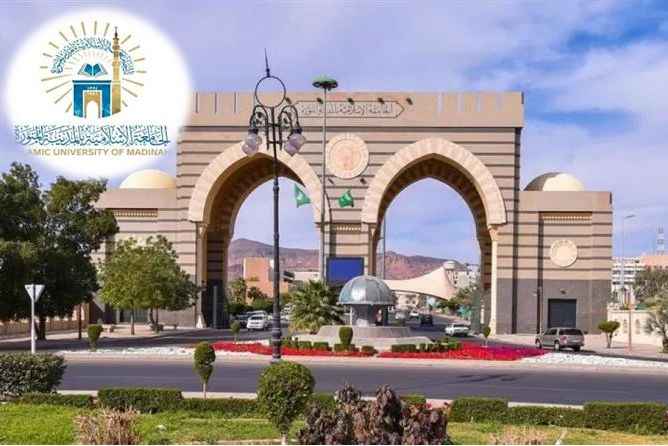