It is often said that infrastructure drives development and economic growth. No country anywhere in the world can boost of advancement without relating their success and achievement to the solid and sustained growth, availability of infrastructure plays in aiding human and economic growth. The presence of physical infrastructure like good road networks, airports, land and sea ports, refineries, constant water and power supply are what distinguish developed from developing countries.

Nigeria for decades have struggled with the challenge of lack of infrastructure which have greatly contributed to slowing down human and economic growth for well over 60 years of independence. Experts have attributed this to corruption, lack of political will and the absence of foresight on the importance of infrastructure for economic development.

The consequences of not building the much needed infrastructure by several political administrations is beginning to manifest on the citizens bearing most of the brunt.

These were also the reasons why Japan and South Courier and later China undertook drastic improvement in their infrastructure to ensure faster economic growth and development.

Realizing the importance of infrastructure to national growth and sustainable development, the present administration of president Muhammadu Buhari in the past six years have invested heavily in reviving abandoned structures lick the Rail Transportation System, upgrading existing ones, remodeling of the nation’s airports and restructuring ports operation.

The Government also embarked on intense reconstruction and rehabilitation of road networks across the country and is working assiduously to regulate activities in the power sector to ensure its sustained supply.

The ongoing construction of the second Niger Bridge is also a key national infrastructure with immense socioeconomic benefits for the states and the entire Nation. The bridge when completed will create opportunities for local residents by advancing the commercial viability of the immediate area and regenerating economic life.

The Oil and Gas sector, a major income earner for the country have also suffered its fair share of infrastructural deficit. As a redound oil producing country cannot boost of a functional refinery to meet local demands, as a result the country for years have relied on the importation of fuel to meet its citizens needs which have affected the local pricing of the product that is greatly dependent on the price of importation.

To remedy this situation it has become imperative for all countries to look inwards by ensuring that crude oil drilled in the country are also refined locally to cut cost and completely abolish any form of subsidy on the product.

However judging from the current projectory in the demand and supply of petroleum products, the Government have no choice by to upgrade already existing refineries and make them functional to reduce hardship on Nigerians.

The First face of the rehabilitation will be completed in 18 months which will take the refinery to a production of 90% of its capacity. No doubt the venture to resuscitate the Port Harcourt refinery will have a great impact on the livelihood of Nigerians and it is left for the government to and other stakeholders to ensure that it is fulfilled with the funding and transparency it deserves.

Measures to Check Illiteracy in Nigeria 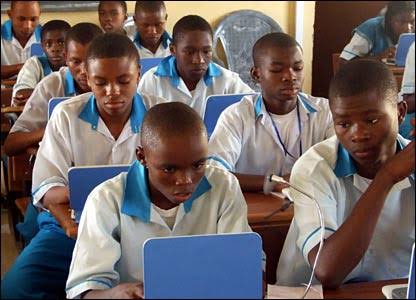 Majors to Ensure Safe Schools in… 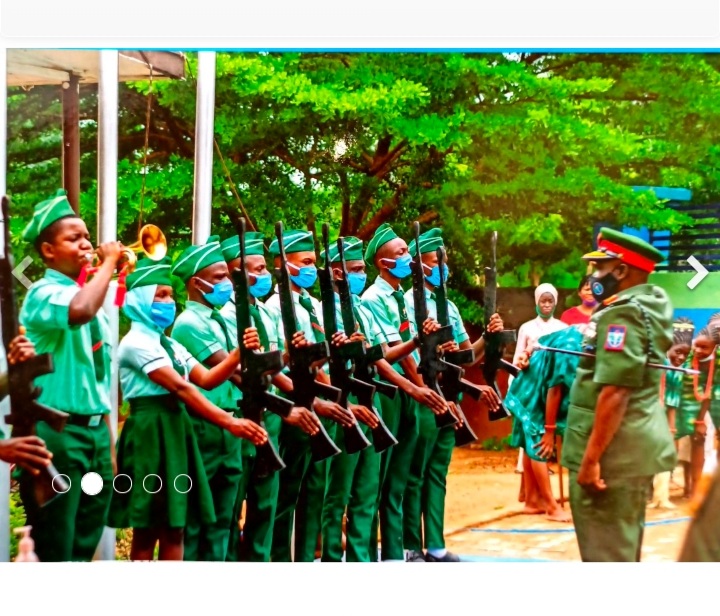 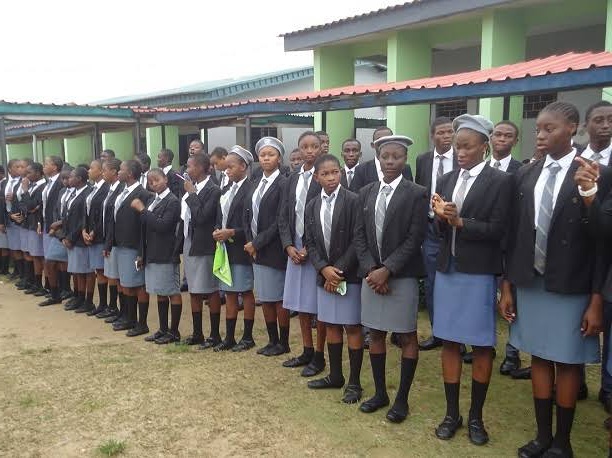 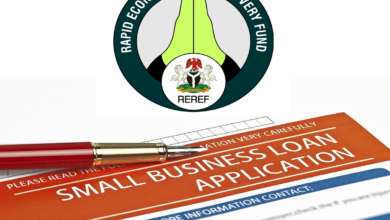 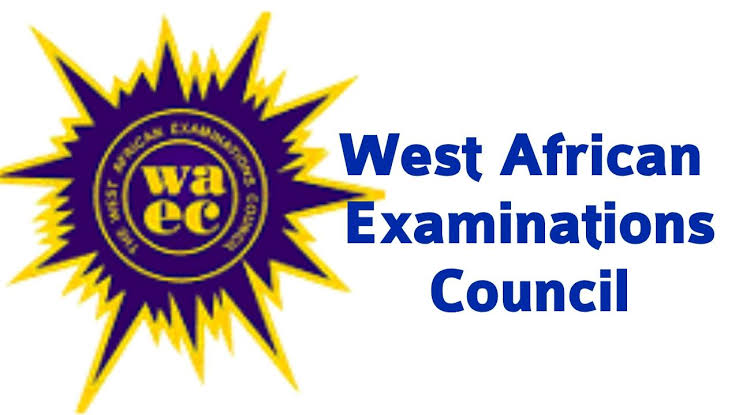